Chile was one of the countries we never really planned to visit during our trip. However, when we tried to find the cheapest flight from southern Bolivia to northern Colombia we ended up with a flight from Iquique in North-Chile. It was not the best connection, given we had to fly 1.500km into the exactly opposite direction first only to spend the fun hours of midnight to 6.00 am at Santiago’s airport. Still, for us it was the best flight we found. Also, it gave us the opportunity to, albeit briefly, explore the most northern tip of Chile. Turns out this is a pretty fascinating area! Below we feature three places we visited during our three days – all very different but equally unforgettable…

Somehow we were meant to come here. We always planned on visiting the Uyuni salt desert and lucky a fellow traveler in the Colca Canyon in Peru (thanks again Pedro!) told us that it is possible to do the tour and get dropped off in Chile’ SPdA. This is how we ended up here. The town itself felt a bit like a wild-west town in Arizona that was turned into a tourism hot spot. Nearly every street corner featured a travel agency and there are Cafés and restaurants everywhere… 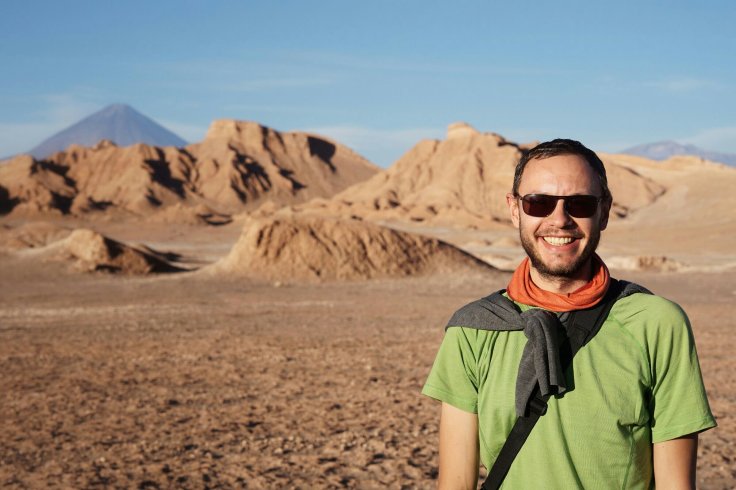 The city of Iquique was a surprising highlight for us. It used to be part of Peru but was annexed by Chile during the Salpeter War. Recently it got quite rich due to its statue as a zona franca – a free trade area. This means that many cars that get shipped to Latin America arrive here for example. 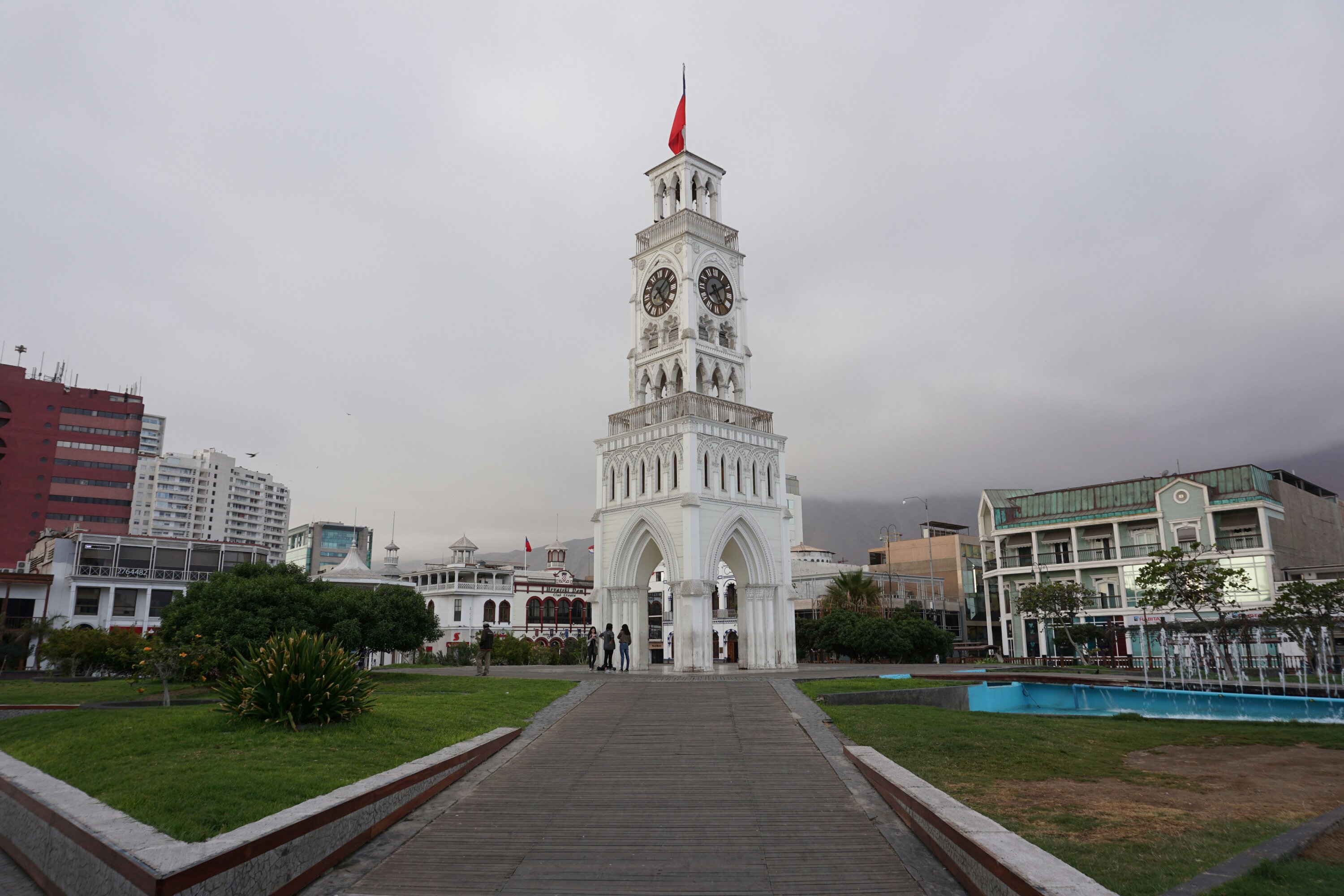 Did you know there was a time about 100 years ago when more than half Chile’s exports were nitrate? To be precise, Chile exported salpeter, a nitrate that frees up oxygen. This was initially used for exploding things, then as a fertilizer. As explosive weapons became more and more important in war, control over saltpeter was crucial for any country’s grip on power. Saltpeter, for a long time, could not be manufactured from scratch – so access was critical. This made Chile’s salpeter business extremely profitable and it grew until the 1940s. By then the Germans had figured out how to manufacture it artificially so natural reserves became less important.

Humberstone in northern Chile right next to Iquique was one of the most important salpeter mining towns. Established in 1872 as La Palma, this mining town once beamed with an energy, culture and ingenuity that peaked in the 1940s. However, the development of synthetic nitrates forced the closure of the office by 1960; 3000 workers lost their jobs and the town dwindled to a forlorn shell of itself. 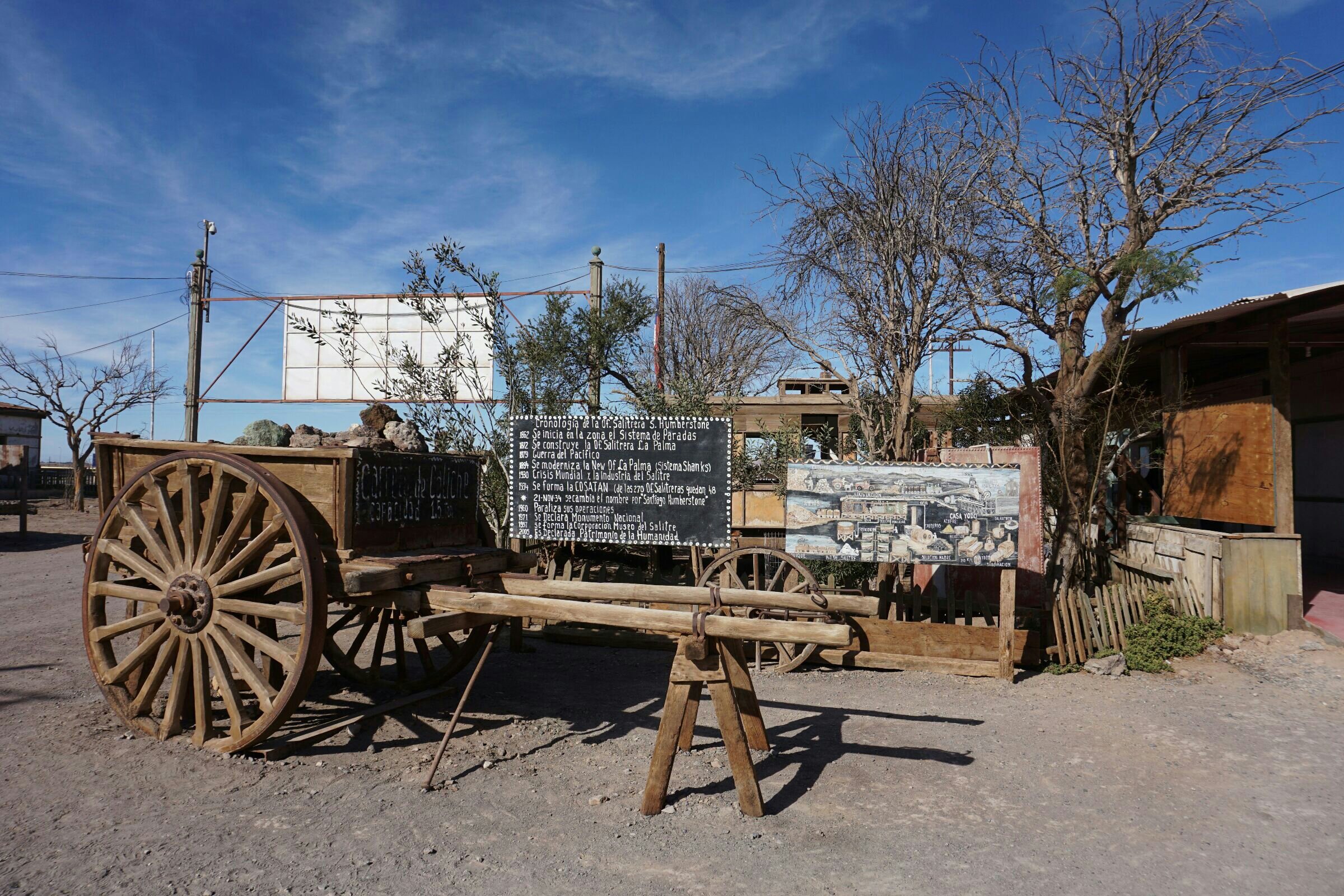 Original machinery – nearly everything can be accessed by tourists these days

Corridor of the school building here 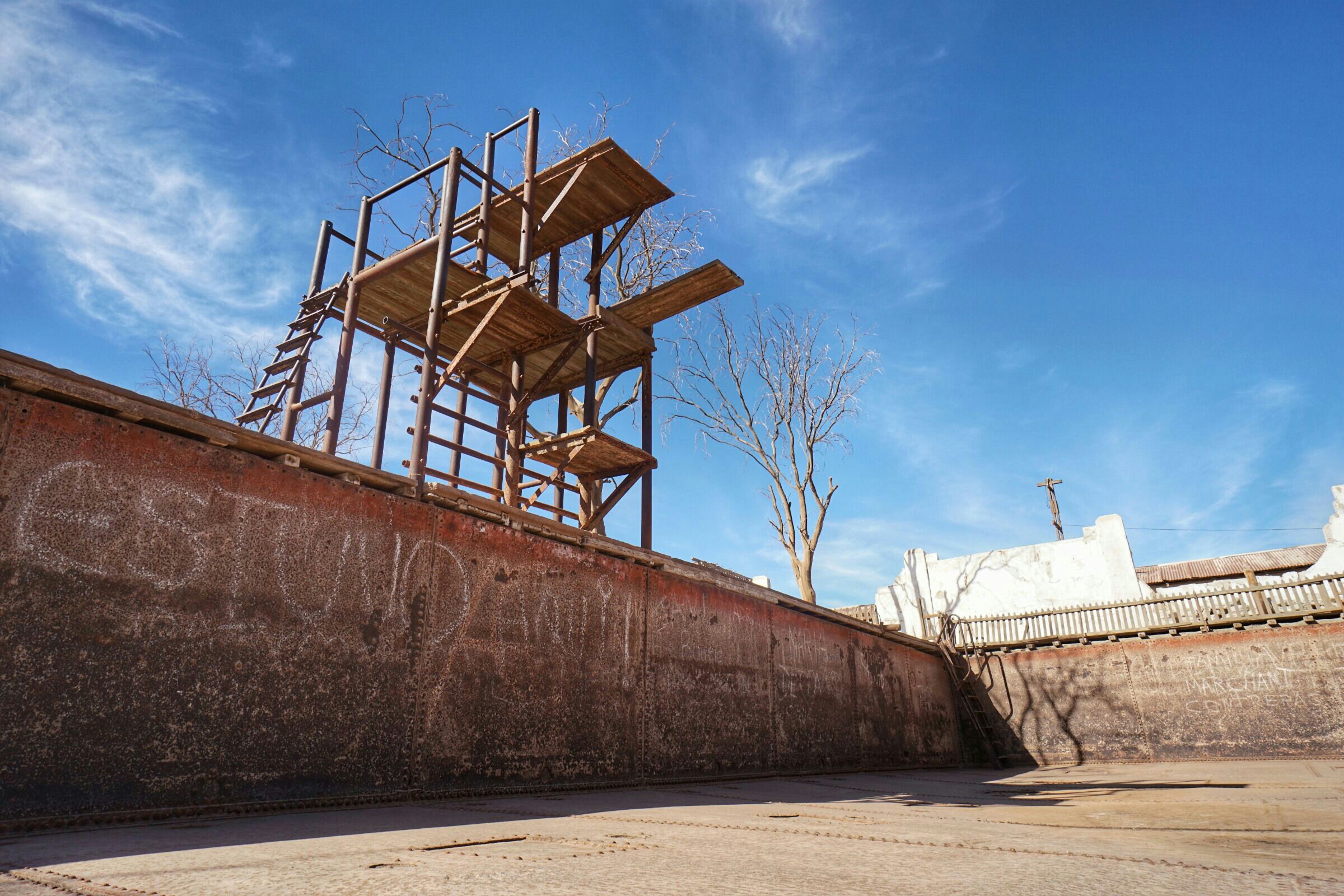 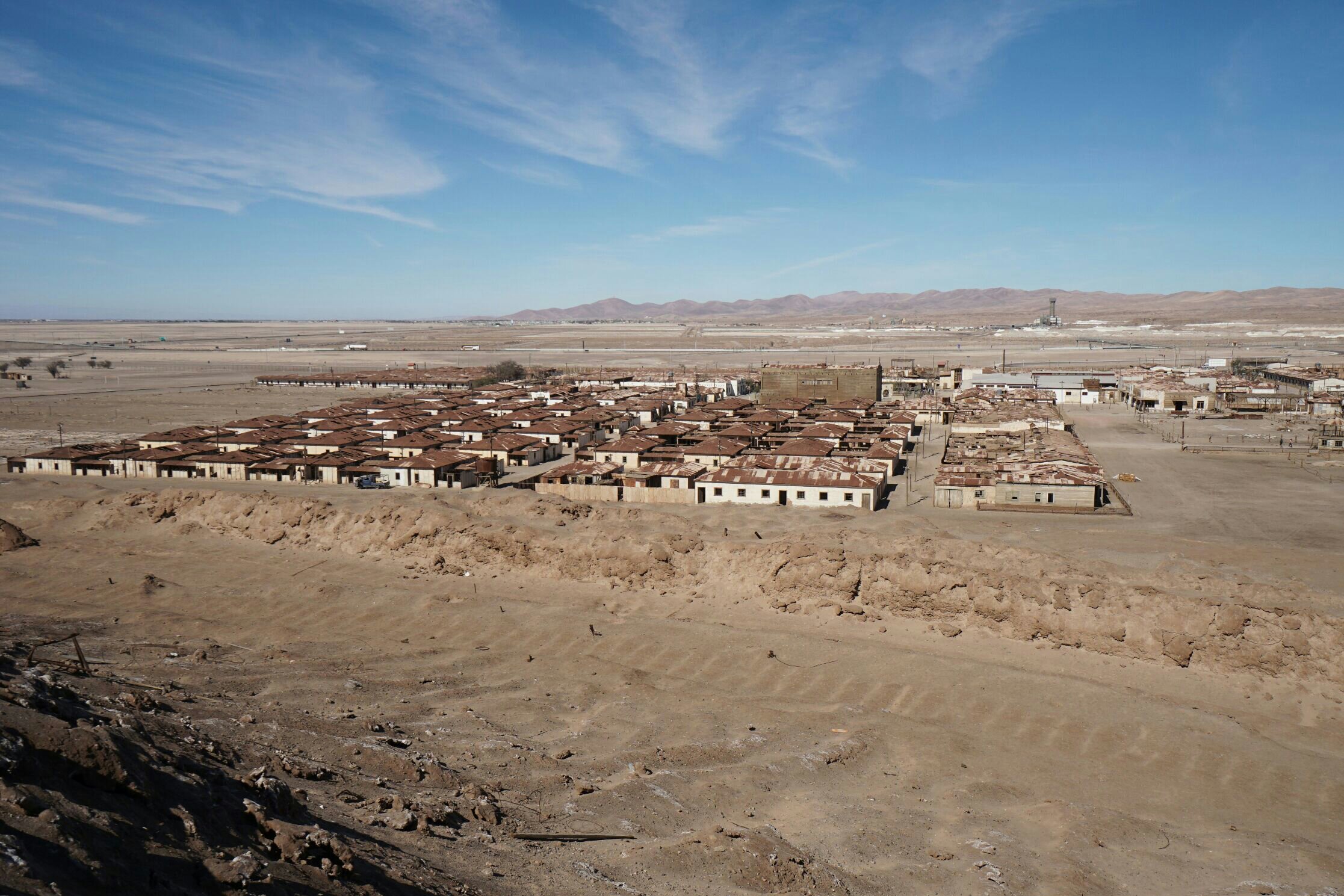 One thought on “Three Days in Northern Chile – An Unexpected Highlight”